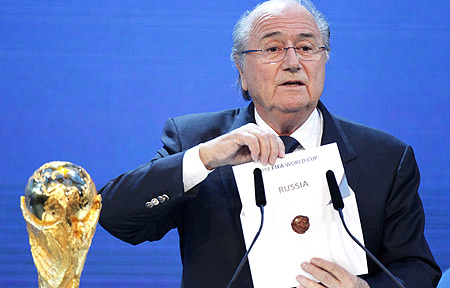 After a week of endless debates, accusations and excuses, the country has finally settled on the key reasons why England’s vomit-inducing World Cup pity plea ended its long life nestling in the u-bend of an Alpen-clogged Swiss shitter. In the end, we decided, it all came down to three things: the British media’s nasty habit of reporting the facts, the FA’s naivety/arrogance/collective ugliness and Sepp Blatter’s thoroughly unpatriotic lack of neutrality (although personally I’d also like to see some of the blame fall at the feet of Guy Garvey – after all, there are only so many times you can listen to One Day Like This without feeling the irrepressible need to defect to Russia.) But whatever the reasons for the nation’s failure, the simple fact is that England weren’t good enough. What baffles me is why this constitutes news; surely not being good enough is what we’re good at.

Now, I’m in no way suggesting that we’re good losers – you just had to pick up a tabloid this weekend to see that the English no longer accept defeat with any semblance of grace or dignity. But we were once unique in our ability to expect loss and even, whisper it, to derive more pleasure from losing than from winning. From Our ‘Enry to Eddie the Eagle, Jimmy White to Tiger Tim, the English once celebrated mediocrity by rooting for the plucky losers, the also-rans and the bit-too-shits. But not any more. When it came to this World Cup bid the nation not only wanted, but expected, to win. 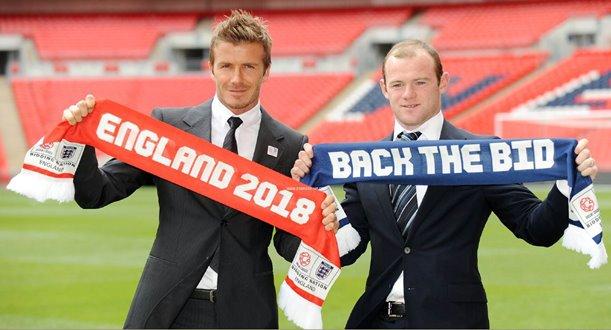 It’s strange, really, as the English public never exactly warmed to winners. The attributes needed to succeed at the highest level – arrogance, ruthlessness, selfishness – were all considered, well, terribly unEnglish. So we would firmly pin our hopes on the underdog – the wobbly kid in P.E. class – and pray to God they wouldn’t spoil it all by doing well. As they pissed the game away we applauded, hollering ‘good-try’, ‘well-played’ or ‘next time, son’. We slapped our national cricket team on the back for not losing the Ashes by a whitewash and lauded our athletes for finishing a marathon without having to stop for a dump. Even on the school football field we’d skirt victory: habitually shouting at the most talented players to stop dicking around with the ball and pass it to the div kid. 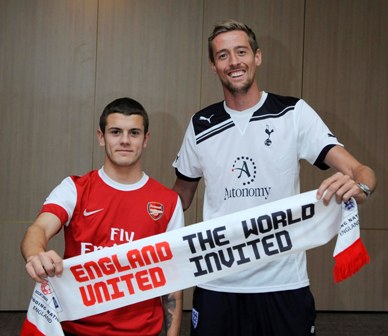 You see, sport in England was never about winning. It was about playing fair, working hard and not acting like a knobhead. I was always taught that victory isn’t sweet if it’s the least you expect: aim low and you can’t be disappointed. But then came a decade of unparalleled international success in rugby, cricket, F1, athletics and even Olympic bid-winning (England 1: France 0)… and the nation started to expect. Not in the way we’ve always ‘expected’ England to win World Cups, where expectation was a euphemism for desperate hope and media saturation, but in the very real sense that we truly believed we were the best. When it came to the 2018 World Cup, well, surely we were a shoe-in.

And then came the result… England 2: Russia 13. England two, Russia thirteen! It was a proper, old-fashioned, trousers-round-the-ankles spanking – sending the British media’s hyperbole machine into overdrive. But perhaps, when the dust has settled, people will come to realise that 2010 was a truly exceptional year for English sport. It may be the year we learned to lower expectations once more and get back to losing ways. It may be the year we again began to love the second-rate sportsmen and women that make our country truly mediocre. It may be, just maybe, the year that the English remembered exactly where their strengths lie: in being the world’s best losers.

This article was written for the leading football blog Caughtoffside.com. You can see the full blog post here.

3 thoughts on “Getting Back to Losing Ways”