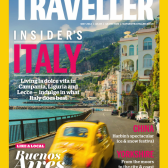 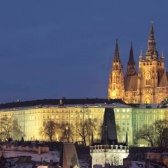 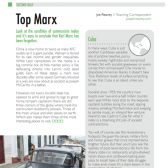 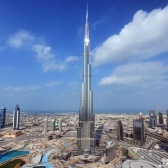 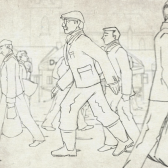 Travel and comedy are my two passions 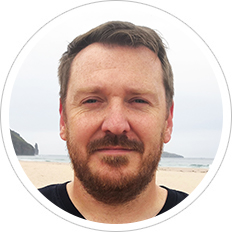 I was lucky to grow up in southeast England at the start of the low-cost airline boom. It meant that, at the age of 16 - and armed with just a paltry pay packet from my after-school job - I could fly off to explore Central and Eastern Europe with a few friends. It kicked off a lifelong love of travel that has (to date) taken me to around 85 countries across five continents.

In the 2010s, I decided to try my luck as a full-time travel writer. Since then, I've worked on travel guidebooks for the likes of Lonely Planet, Fodor's Guides and DK Eyewitness (all available on Amazon), and have written a host of travel features for publications including National Geographic, Rough Guides, USA Today, The Guardian, Forbes and The Sunday Times.

Now dividing my time between Prague and Edinburgh, I have carved my niche within luxury and adventure travel. As well as my work as a freelance writer and editor, I'm also the founder and editor-in-chief of travel writing agency World Words. 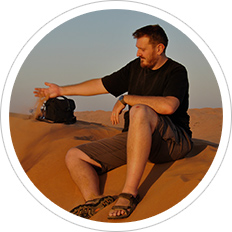 At a young age, I developed a (slightly unhealthy) obsession with British sitcom, from enduring classics like Hancock's Half Hour, Steptoe and Son and Blackadder to 21st century pearls like The Office, Nathan Barley and This Country. Inevitably, I decided to study Scriptwriting for Film and Television at Bournemouth University, then wrote a dissertation on the 'Britcom'.

Since university, I've written everything from topical sketches for BBC Radio to satirical articles for Newsthump. A few years ago I set up Junior Productions to focus on short-form comedy - my recent work includes the multi-award-winning short film The Man Who Stopped, animated comedy web series The Green & Pleasant Guide, and live sketch show Birds (runners up at Sketch Off! 2019). My comedy script Coworking won Short Com's TV Sitcom Writing Competition and is in development.

For a list of my broadcast credits, visit IMDB (for film and TV) and the British Comedy Guide (for all comedy, including radio).

Here are just some of travel and comedy clients

Some of the work I've done in recent years

This map shows all the places I've travelled

Here's a map of my travels around the world. To date, I've lived in six different countries (blue markers) and visited another 85 or so (red markers) - including every single country in Europe.

Get in touch and I will get back to you

If you would like to hire me as a travel or comedy writer, if you have a press or media enquiry, or if you simply wish to find out more about who I am and what I do, please get in touch by completing this form. I'll get back to you as soon as I can.