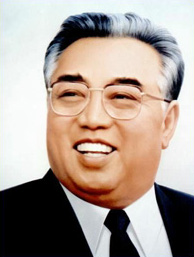 Consequently, visitors must accept strict limitations on what they say, as well as what they see. But that doesn’t mean the tourism is humdrum – not a bit of it. Visit the Democratic People’s Republic and you’ll get to board a captured US warship, be dwarfed by a colossal bronze dictator and witness the largest gymnastics festival on earth. Oh, and you’ll get sneaky peeks of reality too, like malnourished workers in rice fields and legions of rats scurrying through the metro. END_OF_DOCUMENT_TOKEN_TO_BE_REPLACED