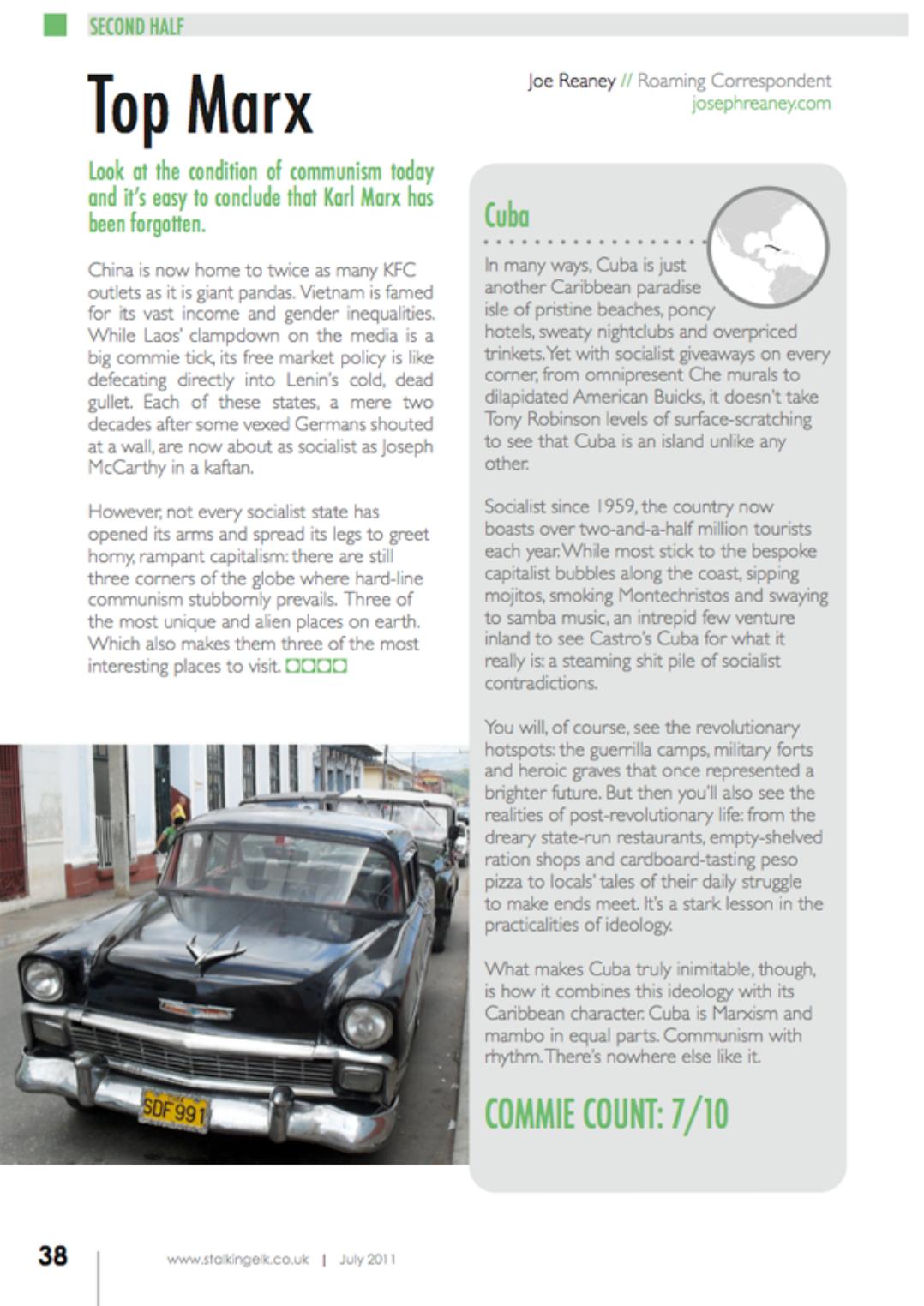 Socialist since 1959, the country now boasts over two-and-a-half million tourists – including law-dodging Yanks – each year. While most stick to the bespoke capitalist bubbles along the coast, sipping mojitos, smoking Montechristos and swaying to samba music, an intrepid few venture inland to see Castro’s Cuba for what it really is: a steaming great mass of socialist contradictions. END_OF_DOCUMENT_TOKEN_TO_BE_REPLACED 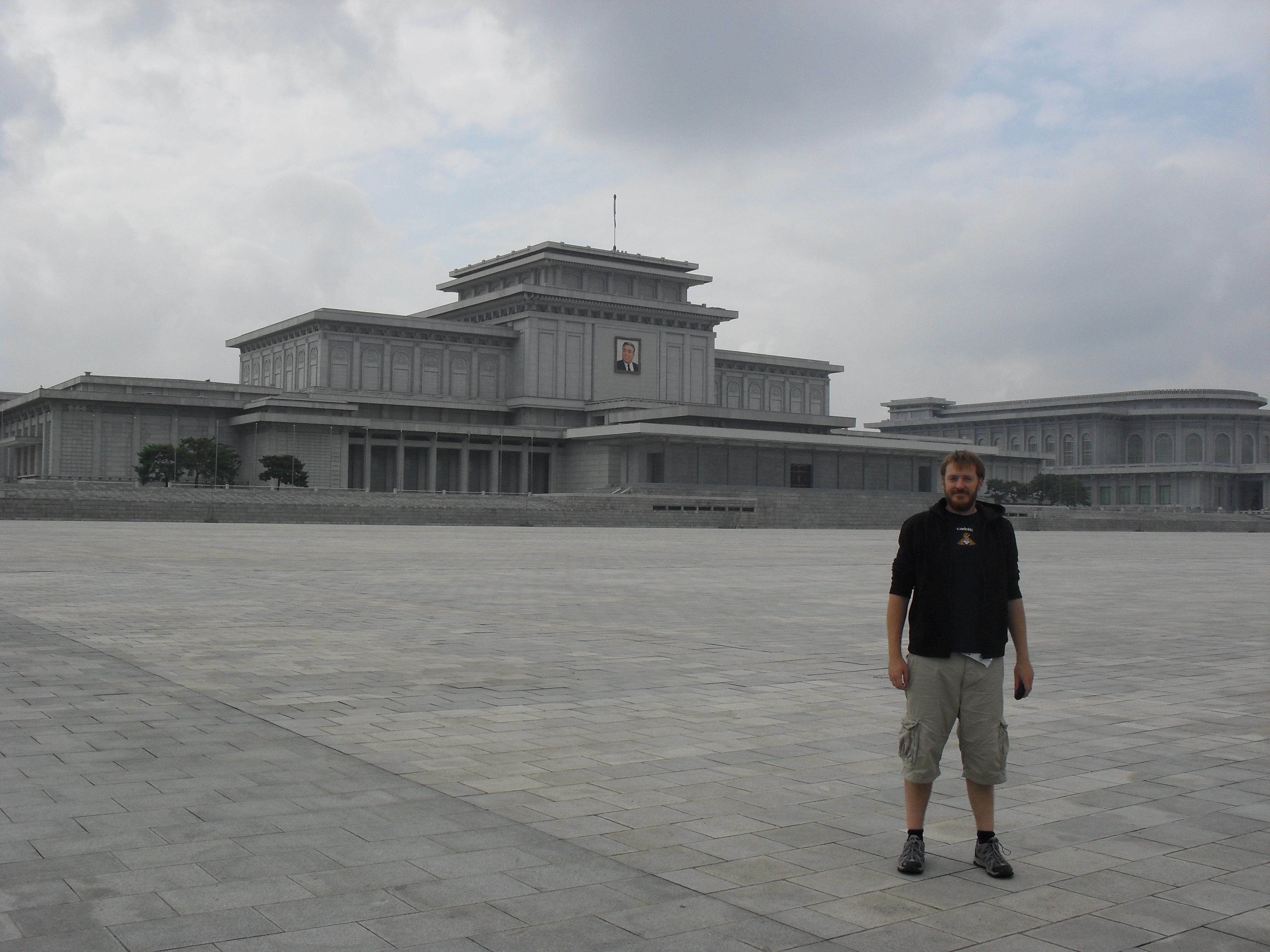